Rocks, cliffs, mountains, extreme winds and red sand are what form the majority of the island of Lanzarote, Spain. This creates an incredible landscape scenery that would almost make you feel that you have found Mars on Earth.

Have you ever wondered what would it feel like walking on the surface of Mars? Well, you can actually have a taste of it at this remote place on the Canary Islands. It mimics landscape similar to the surface of Mars, but then at other parts of the island, the landscape was different.

The landscape of Mars

The island of Lanzarote, with its extreme winds, red and black sand and volcanic cliffs form a breathtaking scenery.

For our exploration of the island, we rented a car as we found out that this is the best way to get around. The public transport is not good. There is probably only 1 bus that connects some of the villages with the main city on the island and despite we never saw it, we saw it’s bus stops.

Taking a road trip through the island takes you through some incredible scenery that is worth to stop and take a moment to enjoy it.

Most of the beaches are formed of dark yellow sand. On it, people use volcanic rocks to build wind shelters. That protects them from the high-velocity winds while being at the beach as they can reach 50-60 km/h.

Because of the volcanic nature of the islands, you would also see the unique coastline formed of black sand.

You would also encounter cave formations around the coastline which once have been lava tunnels that lead to the water. 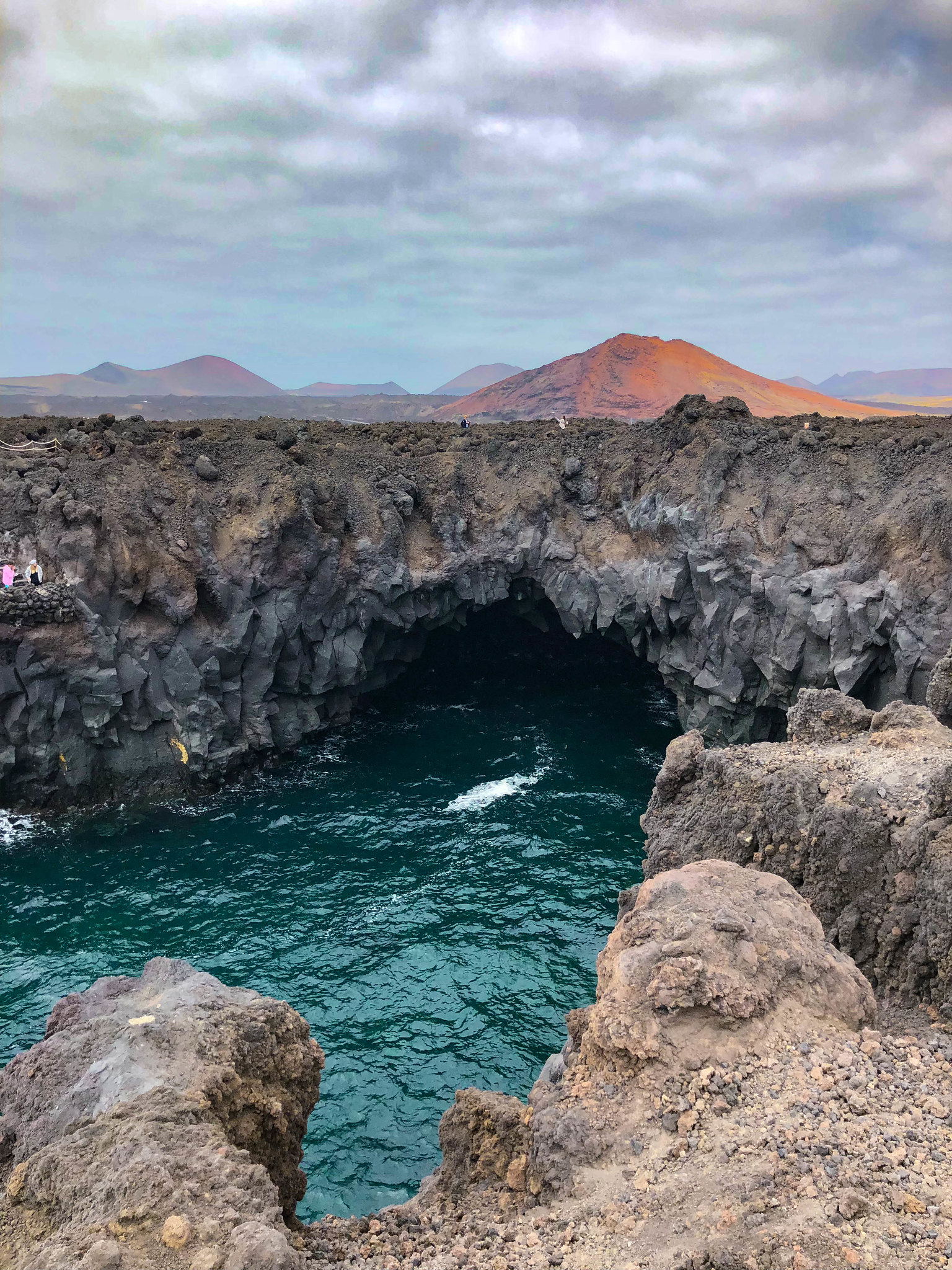 And the last thing that you would remember are the volcanic rocks that are everywhere around the island. They are very sharp and covered with moss which makes them slippery to walk on. 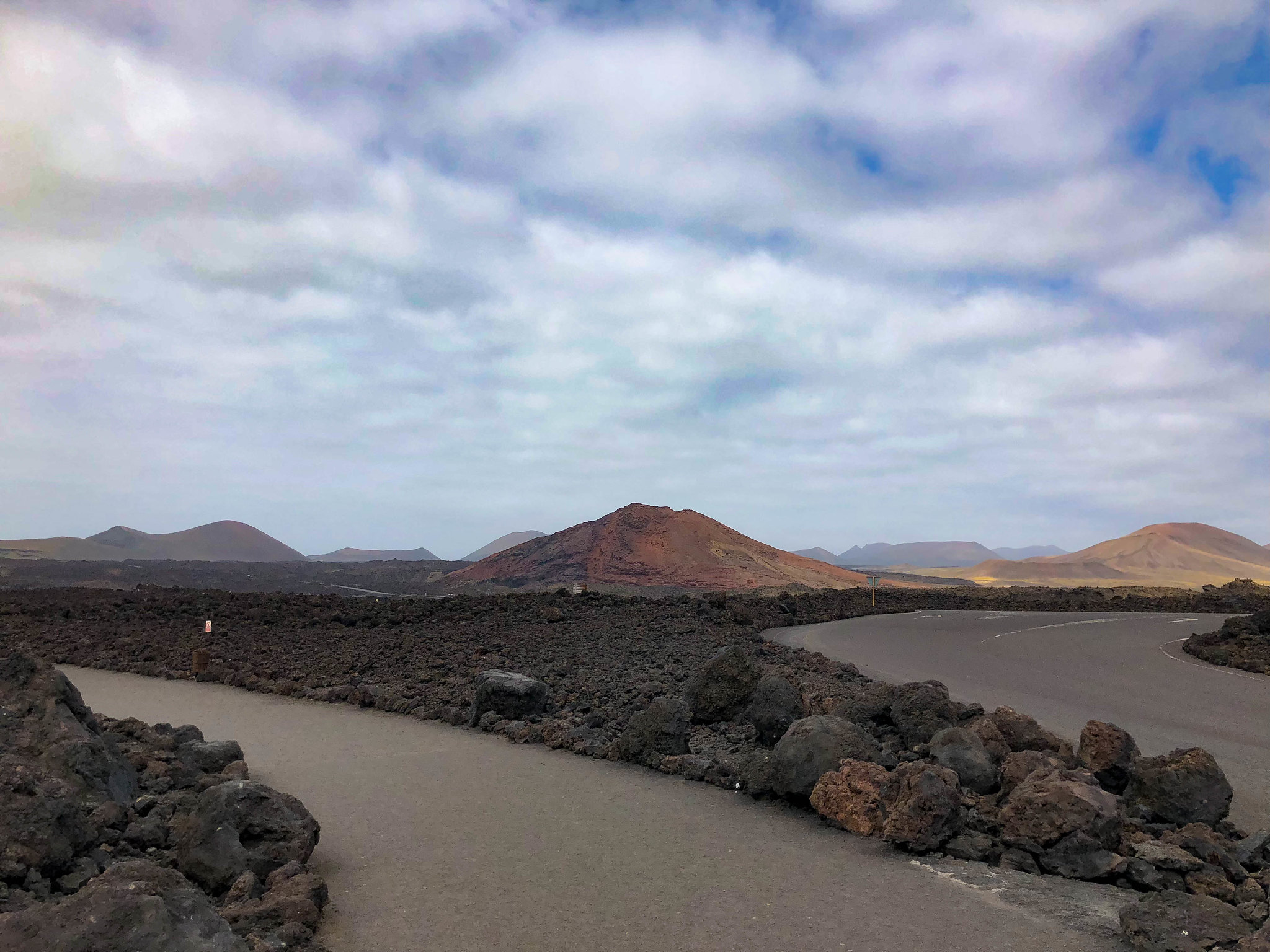 Despite the fact that there aren’t many things to do on the island, the few that you can do are totally worth the trip. I certainly had my favorite 5 things to do. 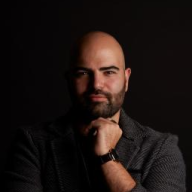 UI/UX Designer who loves to travel, on a mission to discover the wonders of the world.

GET TRAVEL INSPIRATION FROM unreal.earth

Sign up for emails and get the latest travel stories from our community of digital nomads and travellers.